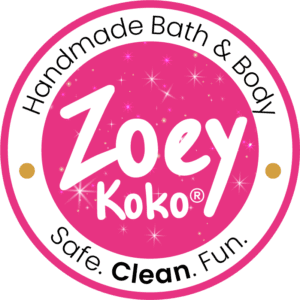 Free Shipping on all orders over $50

The Making of Tween Magic

New experiences have a funny way of being both exhilarating and terrifying. When I was faced with the challenge of creating a commercial for Zoey Koko, I knew that getting the best videographer, finding the right location and creating an attention grabbing concept was pivotal. I also knew that none of this would matter if the last component wasn’t perfection: the tween talent.

Surely, I could find talent at an acting agency but there was a deeper need for me to take a more organic approach. Zoey Koko was founded on the belief that every girl deserves to be celebrated exactly as she is and I understood that capturing this authenticity on camera was vital.

In my tween search, I knew that turning to my community was the answer.  After all, what mother wouldn’t be game for having her tween daughter be part of a fun filled spa day? I welcomed anyone interested to join the video shoot, with just one ask: No actors.  No makeup.  No fancy hairstyles.  Have your daughter come exactly as she wants to be.

The response was overwhelming. In the spirit of not overthinking the process, I selected the first 4 girls who expressed interest in participating.   Each tween walked into our location excited, but nervous.  Within the first 15 minutes, the girls were laughing, bonding and embracing the post-pandemic normalcy of hanging out. Parents eagerly looked on as the set became less about shooting a commercial and more about embracing new found friendship.

After painting their nails, bedazzling each other in glitter gel, sampling our aromatic body butters and completing an epic dance party, the energy in the room was one of pure, unadulterated fun.

After hours of shooting, the tweens lamented that the day was coming to an end.  As I looked on, I realized that what we had created for these girls wasn’t just loads of authentic smiles and giggles, it was deeper than that.  What we created was magic.  To have 4 tweens walk into a room without knowing each other and to instantly bond in one afternoon was a testament to the spirit of Zoey Koko.  Come just as you are was our ask.  These girls did just that and they left feeling on top of the world.

The commercial is a snapshot of the genuine fun we all had one afternoon.  Zoey Koko’s core mission of building confidence and empowering tweens was accomplished.  Walking away with a sense of feeling worthy, capable and included will positively impact these girls during their formative years.  That’s something to smile about.

5 Activities to Make Galentine’s Day Epic with Your Bestie

I’m gonna be honest with you, I don’t know an awful lot about Valentine’s Day. The love, the couples and the blah blah blah, it’s 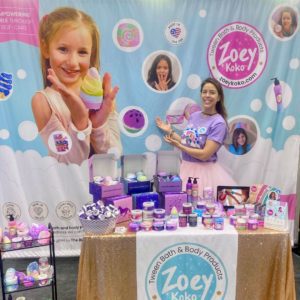 The Zoey Koko journey began when I left my corporate analyst career to pursue my passion for skincare and my dream of working in a spa. I was an esthetician for over 10 years at a Boston spa where I witnessed the power of self care and the role it played in boosting confidence, empowering oneself and making women feel good. 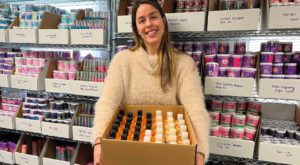 Over here at Zoey Koko, we have a lot to be thankful for this year. Not only have we managed to get into 160 retail

Send Us A Message

Subscribe to the Zoey Koko weekly newsletter and receive 15% off your first order and be the first to receive our latest offers, top tips and tricks and lots more… 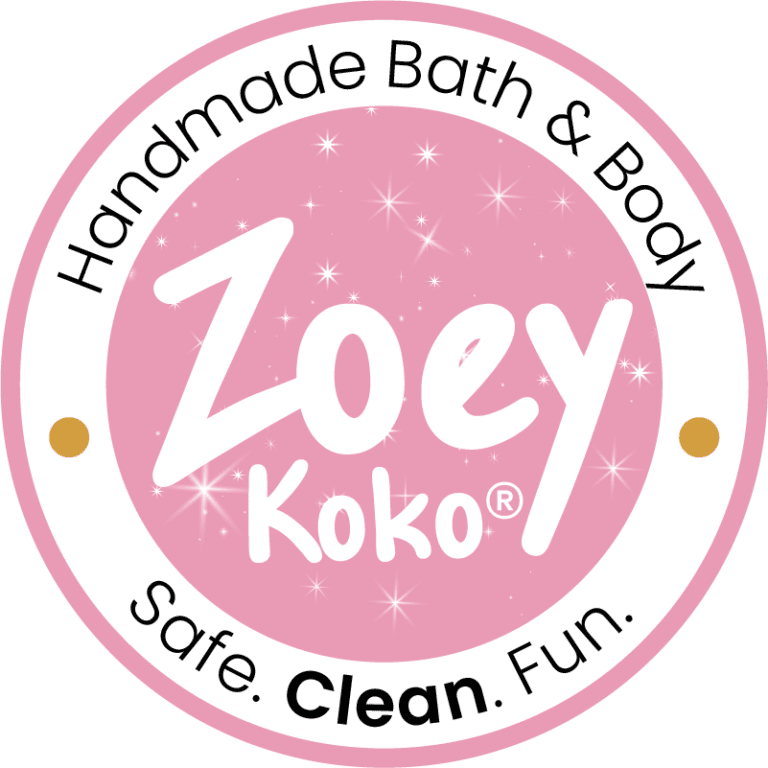